God has been working in powerful and real ways at New Life Centers this year! Many of you have been praying for specific children who attend every day using the prayer cards we created (you can request these prayer cards on our website). And God has been answering in amazing and tangible ways, so we wanted to share two praises that bring us just SO MUCH JOY! 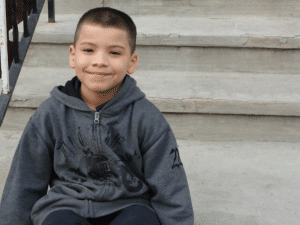 Shortly after the summer, Tony and his family moved away from the neighborhood. That did not stop Ms. Robbie  from praying every day for him. This month he and his family returned to The Vine even though they have not moved back to the neighborhood. His mom said, “I tried to put them in a different after school program and they wouldn’t have it. They just kept saying that they needed to come to New Life.” 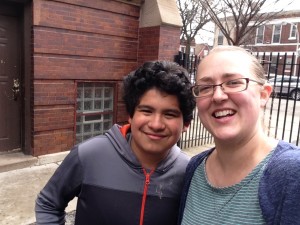 Last month Ms. Jessica gave one of the students a backpack because his was literally falling apart. The zipper was ripped out and it wouldn’t close any more. He was SO thankful! She shared that it was a church in Michigan that had donated them and didn’t think much more about it. The next day he came in, again saying thank you, thank you for the backpack. As he did he was holding the tiny New Testament that was also in the backpacks that she had forgotten was in there. He followed his thank you by saying, “I just love the book of John. I can’t stop reading it. It’s so good!” WOW! Keep praying that God would keep him hungry for the truth and hungry to follow in Christ’s footsteps! 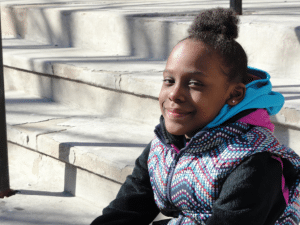 Zarriona or “Diva Z” as we call her is a fire ball to say the least. God is using the prayers of His church to redirect her passion and zeal. A year ago she would have cussed someone out when she got angry. Now she is holding her tongue, asking God to help her forgive and love her enemies, and inviting them to church. Her older brother told one of our staff just the other day, “Zarionna is different. She comes straight home and reads her new Bible you gave her. Its like she has hope for our neighborhood or something.” 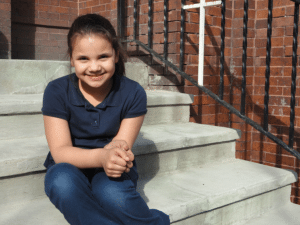 If only you could see Neveah now. A year ago Neveah was just beginning her journey with Jesus and now she is growing in her confidence, gentleness, and passion for God’s Word. This Easter Sunday she did praise dancing in front of the whole congregation. She was extremely nervous but she is learning to be fearless when it comes to proclaiming God’s name. Just yesterday she told Mr. Jeremy how she has read 18 chapters in the book of John over the past few weeks. We think her devotional life is more intense then ours… 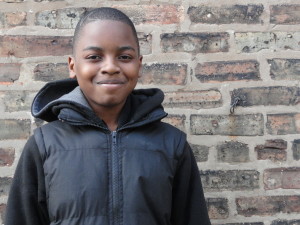 Bobby’s mentor met with him recently and he told him that he wants to grow in his leadership skills and confidence. His plan is to help tutor the younger children, share about his love for Jesus with them once a month during their chapel time, and become more disciplined in reading God’s word everyday. His grandma even informed his mentor two weeks ago that he is even correcting his mom’s theology. His growth and passion is inspiring us as staff!

Thank you all so much for praying and don’t stop! If God can do this much and more in just one year, can you even imagine how he is going to continue to transform our communities and our cities in five years? Ten years?