Youth from our New Life Centers program attended the premiere night for the #BelieveChicago Beacons of Hope Student Films. During Spring Break, they participated in an internship program with AT&T and joined other youth from around the city in filming and producing a documentary featuring people in the city that work to help lower the gun violence in Chicago by empowering youth. Youth had the chance to travel through different neighborhoods, learn about people’s stories and their work, while also learning different aspects of the film industry including utilizing film camera, understand the concept of lighting, and also how collaborate with a diverse group of students on a project. This documentary also featured one of our mentors and highlighted the work that New Life Centers does in our community!

We will announce when this documentary is released to the public! 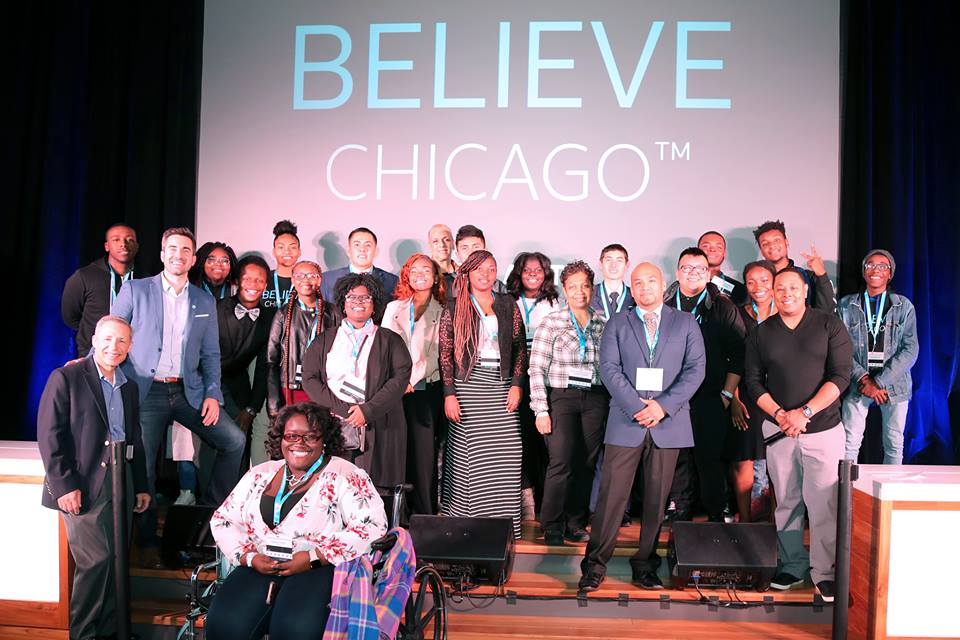 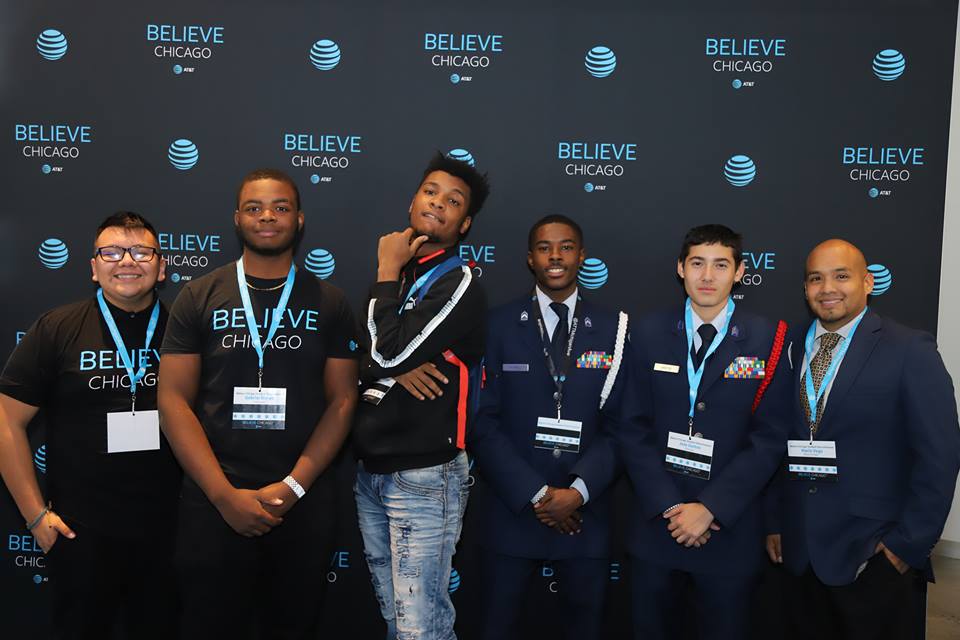 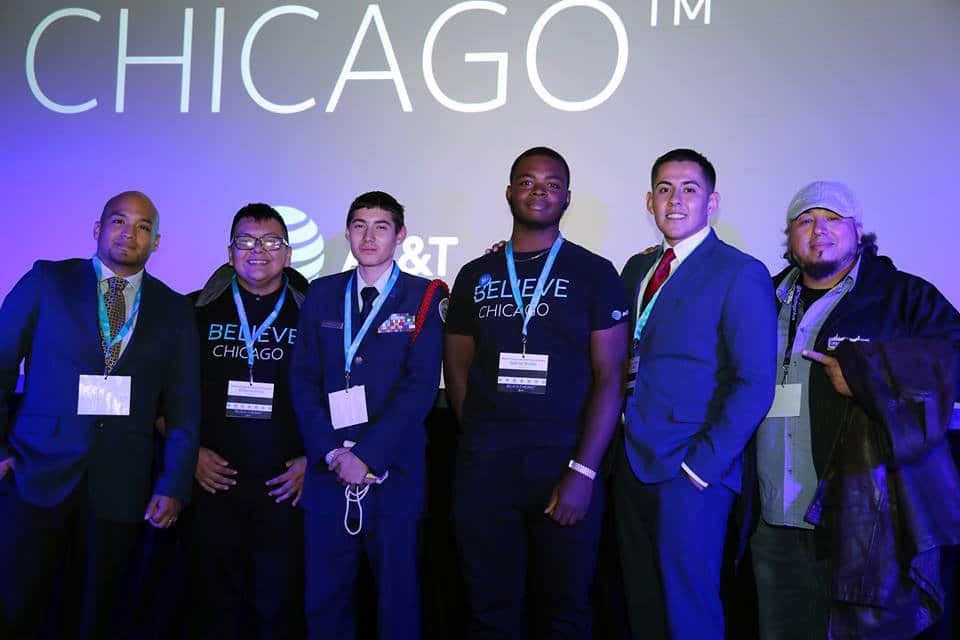 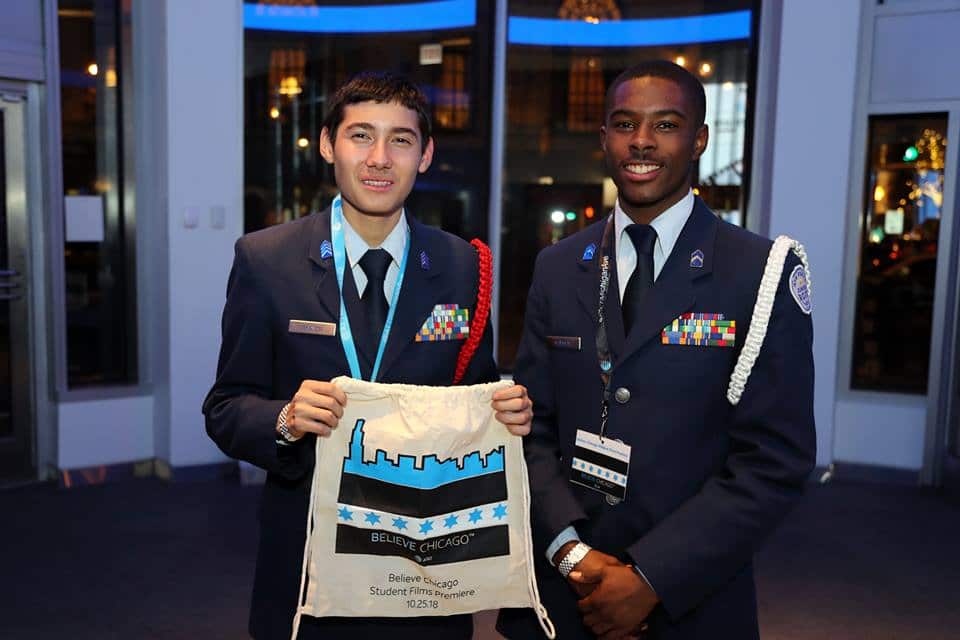