Youth from St. Michael’s Social Center located in the neighborhood of Back of the Yards have begun training with youth from Little Village at the Chicago Youth Boxing Club. Through this boxing partnership, youth are able to build community with others from different neighborhoods of the city. The experience has been great and youth from […]

Resilience in the Boxing Ring

Andres, AKA Andy, became involved at New Life Centers through the in-school mentoring program. He joined boxing at the beginning of the summer and had his first official match this past Thursday at Simon’s Park Boxing Tournament. Although Andy did not win his first match, he showed great resilience by stating that he did not […]

> Read More
Comments Off on Resilience in the Boxing Ring

Boxing Program Teaches Discipline Both In and Out of the Ring

Our boxing program has grown as we have been given the opportunity to partner with new schools and expand our in-school mentoring program. As a result, our boxing program attendance has doubled in the past two months. In the month of January, participants set goals for themselves which will help foster discipline and perseverance.  We […] 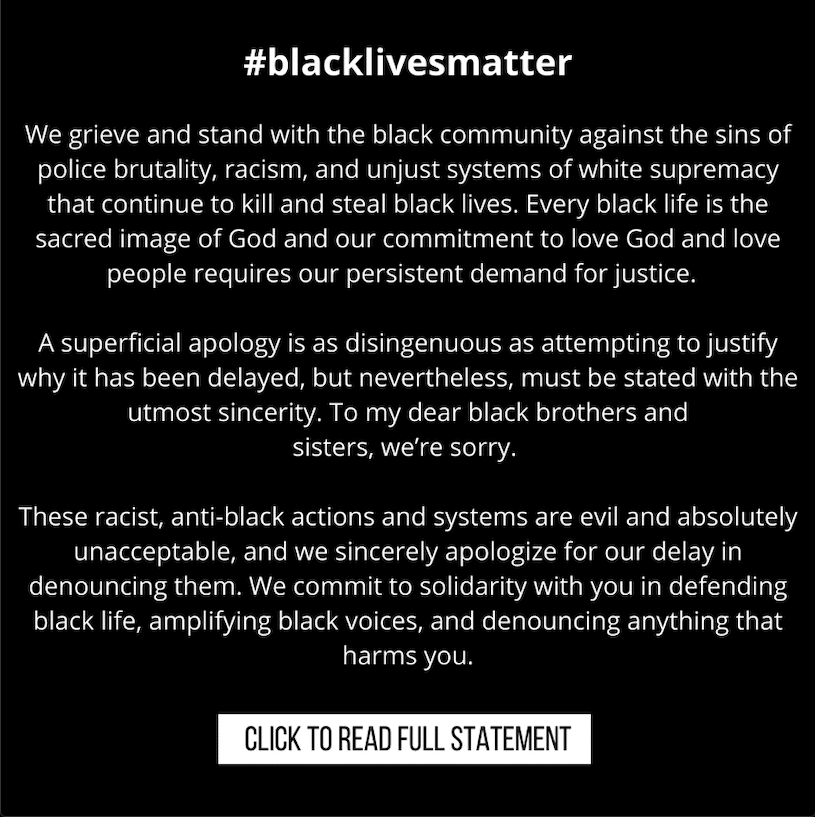